Home
Interesting
You Won’t Believe This Young Looking Woman Is 50 YO, She Even Has 3 kids.

A 50-year-old Chinese actress and model is creating a stir with her new book Timeless.

Candy Lo, who is based in Hong Kong, published a photo book that captures her flawless, wrinkle-free skin and super-slim figure.

With the book chock-full of shots of Lo in bikinis and glamorous evening wear, the mom of three has already sold all 3,000 copies of it in Hong Kong, according to the Mirror U.K.

In 1991, Lo was crowned the winner of the Miss Asia Pageant. But she took a break from entertainment work and modeling after the victory in order to focus on her family, Shanghaiist reported. She’s returning to the spotlight with her photo-book debut.

“Part of the proceeds from the photo book will go towards charity to help battered children and women,” Lo told a Hong Kong news outlet. 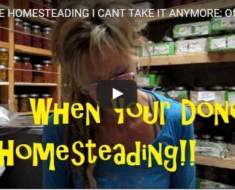 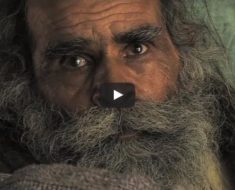 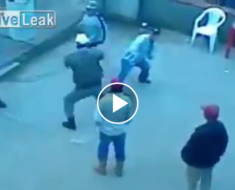 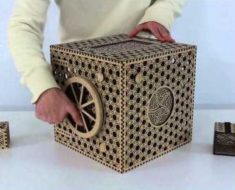 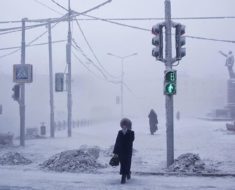 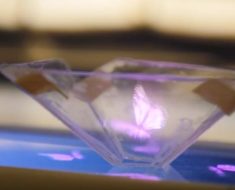